Kelly Loeffler is
for Kelly and is always Looking
out for herself
not Georgians.

Unelected Senator Kelly Loeffler is resorting to the lowest of the low attacks and that’s because she has nothing good to say about herself or her record in Washington. As a “poster child for Washington swampiness,” Loeffler profited off the pandemic after a private briefing about the coronavirus.

At the same time, she downplayed the threat to Georgia and has blocked additional relief for months.

Her health care plan would eliminate protections for pre-existing conditions – even in the middle of the pandemic – and she is facing ethics complaints for breaking federal law.

Read more about Loeffler’s “minefield” of self-serving corruption all to put Kelly – not Georgia – first: 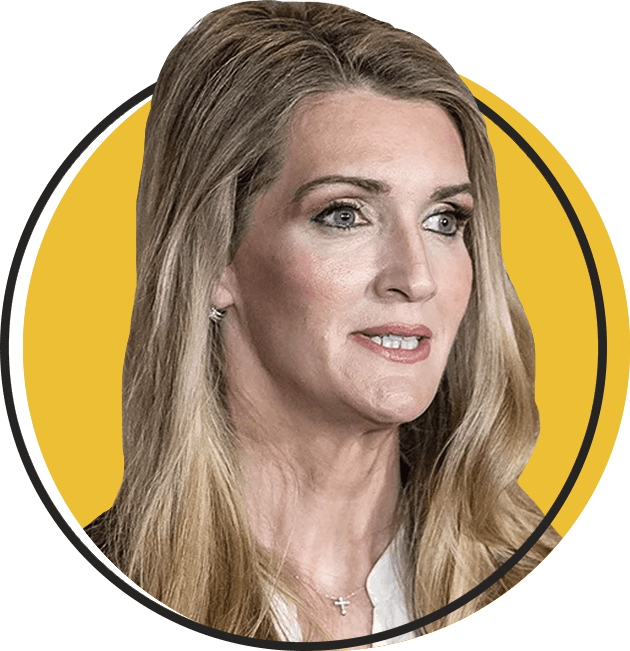 Loeffler Downplayed The Pandemic While Profiting Off It

The same day she received a private, Senators-only briefing on the pandemic, Kelly Loeffler began selling off $3.1 million in stocks and bought shares in a teleworking company, and her husband later bought stock in a company that makes PPE. At the same time, she downplayed the risk the virus posed. In the months that followed, she has opposed providing further relief for Georgians.

LOEFFLER PROFITED OFF THE PANDEMIC

The same day she attended a private, Senators-only coronavirus briefing, Loeffler initiated a seven-figure stock sell-off. The flurry of activity was notable because she didn’t make a single stock transaction between the time she joined the Senate and January 23, 2020, the day before the briefing.

…MEANWHILE, LOEFFLER REFUSEs TO EXPAND UNEMPLOYMENT RELIEF AS MILLIONS remain OUT OF WORK, & HAS FAILED TO secure FOR ADDITIONAL RELIEF 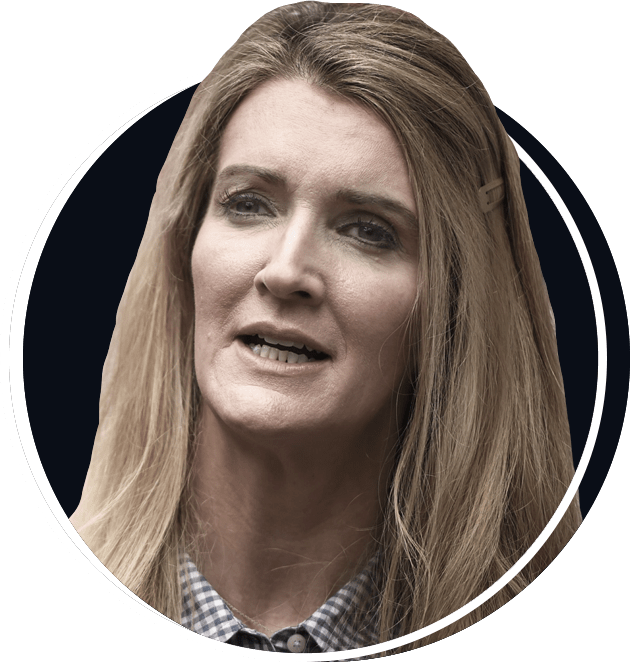 Loeffler Is A “Walking Conflict Of Interest,” “Poster Child For Washington Swampiness”

From the moment she was appointed to the Senate, Kelly Loeffler has been “a walking conflict of interest” who has faced a “minefield” of ethical issues, both in the Senate and in her campaign, making her a “poster child for Washington swampiness.”

LOEFFLER GOT A MASSIVE PAYOUT WHEN SHE LEFT COMPANY THAT OWNS THE STOCK EXCHANGE, THEN WAS APPOINTED TO COMMITTEE THAT OVERSEES IT

On Loeffler’s way out of Intercontinental Exchange, the company that owns the New York Stock Exchange, Loeffler received a “lucrative parting gift.” Then, Loeffler was appointed to a Senate Committee that oversees the same company that granted her a golden parachute on the way to the Senate.

AT LOEFFLER’S FORMER COMPANY, SHE MARKETED AN OFFSHORE TAX SCAM FOR WALL STREET BANKS DURING THE GREAT RECESSION

Loeffler’s former company marketed an offshore tax shelter at Ugland House, “the world’s most notorious tax haven,” helping the wealthiest banks who contributed to the Great Recession keep getting wealthier.

Loeffler solicited campaign donations during an interview on Capitol grounds, a violation of both Senate ethics rules and federal law that sparked multiple complaints and a request for a Department of Justice investigation.

LOEFFLER MAY HAVE USED A “TAX LOOPHOLE TO WRITE OFF CAMPAIGN JET.”

Kelly Loeffler uses a private jet to travel between Washington, D.C. and Georgia, showing just how out-of-touch she is with Georgians who are struggling to make ends meet during a pandemic. Loeffler has tried to keep the jet a secret from Georgia voters, chartering the jet under a system offering “anonymity,” and listed the jet as “not available for public tracking per request from the owner/operator” in a flight-tracking system.

But now, Loeffler is facing additional questions about her private jet…

Loeffler may have used Trump tax giveaway to write off her multimillion-dollar plane. 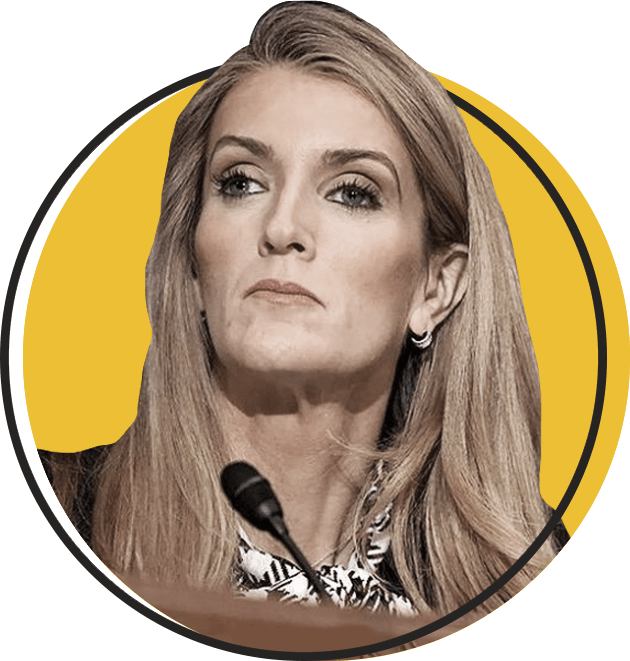 LOEFFLER WILL NOT PROTECT PRE-EXISTING CONDITIONS

In the middle of a pandemic, Kelly Loeffler put forward a plan that will eliminate guaranteed protections for pre-existing conditions like asthma, diabetes, heart disease and those who contract and recover from COVID19. She’s also supported the health care lawsuit that will overturn the Affordable Care Act and its health care protections and benefits.

Loeffler’s plan will eliminate guaranteed protections for pre-existing conditions like asthma, diabetes, heart disease and those who contract and recover from COVID19. According to Politifact:

Loeffler’s proposal would codify into law the junk insurance plans pushed by the Trump Administration, which are not required to cover pre-existing conditions, can impose coverage limits, and allow insurers to keep massive amounts of their profits instead of investing in patients’ health care.

LOEFFLER HAS STOOD BEHIND GOP EFFORTS TO OVERTURN THE ENTIRE AFFORDABLE CARE ACT, EVEN AS 1.8 MILLION GEORGIANS RELY ON ITS PROTECTIONS FOR PRE-EXISTING CONDITIONS

In her Senate campaign, Kelly Loeffler has kept some questionable company, including a QAnon believer and a right-wing supporter of white supremacists.

Paid for by Warnock for Georgia